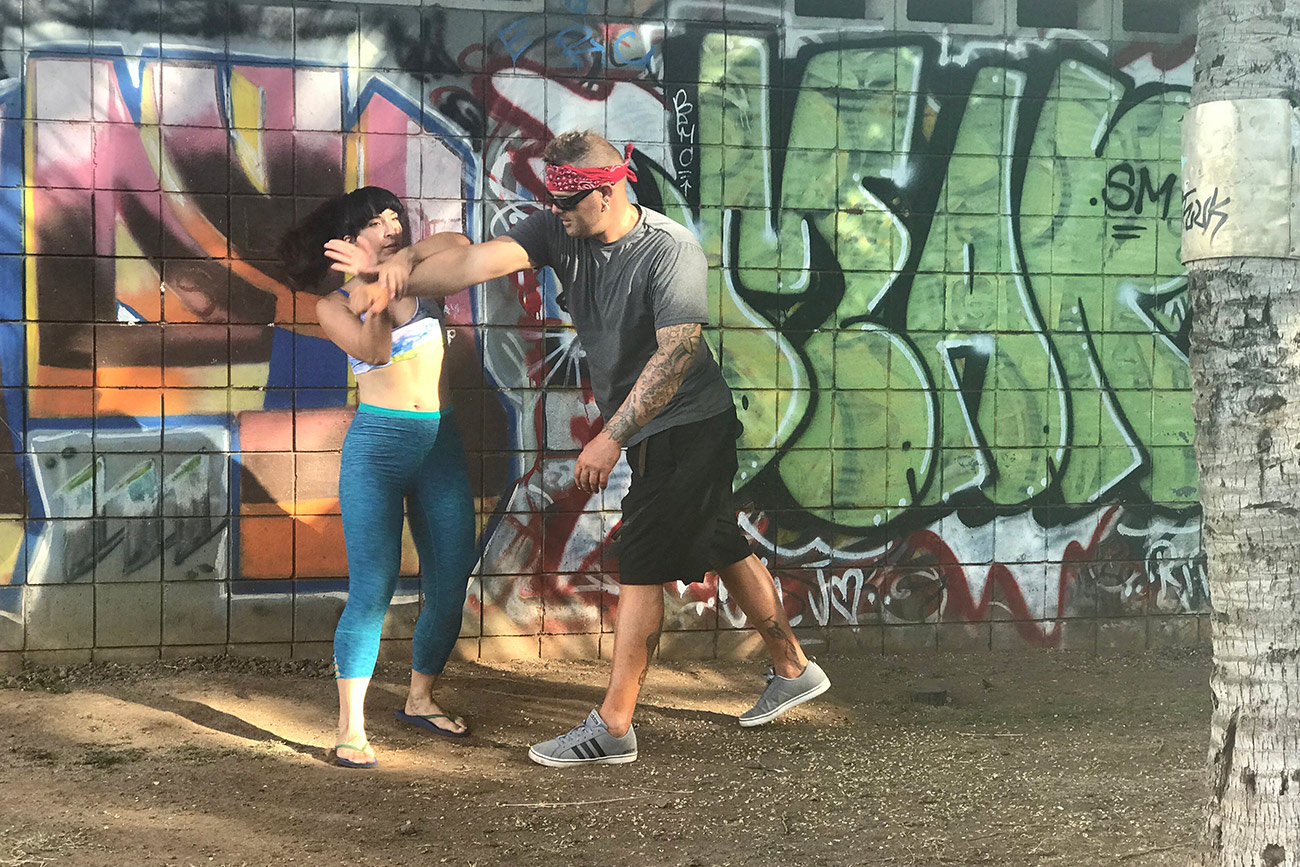 1. Setting Clear Boundaries is a Life Skill and Prevents Bullying

When looking at students and bullying (which is on the rise), 70.6% of young people say they have seen bullying in schools. Between 1 in 4 and 1 in 3 U.S. students say they have been bullied at school. 49% of children in grades 4–12 reported being bullied by other students at school at least once during the past month. There are several types of bullying. Below are some statistics:

These statistics were found at www.stopbullying.gov

2. Self-Defense Tools Can Save Your Life or Others

I used to worry about telling people “Everyone needs self-defense cause it could save your life someday.” I didn’t want people to think I was a fearmonger or a used-car-salesmen. I just want them to understand. The reality is that regardless of if you are a bodybuilder with an 8-pack, a 250 pound/six foot human, a man or a woman, you need to learn self-defense. This does not have to be done with me. It does have to be at a place where you feel safe and are able to explore possible fears. We don’t want to think about being attacked or even uncomfortable confrontations, but they happen. Statistically, every 98 seconds, an American is sexually assaulted. 82% of all juvenile victims are female. 90% of adult rape victims are female. Females ages 16-19 are four times more likely than the general population to be victims of rape, attempted rape, or sexual assault. Women ages 18-24 who are college students are three times more likely than women in general to experience sexual violence. Females of the same age who are not enrolled in college are four times more likely. Men and boys are not immune to such a fate. They too can experience assaults of this nature. According to the Centers for Disease Control and Prevention (CDC), LGBTQ people experience sexual violence at similar or higher rates than heterosexuals. 44 percent of lesbians and 61 percent of bisexual women experience rape, physical abuse, or stalking by an intimate partner, compared to 35 percent of heterosexual women. 40 percent of gay men and 47 percent of bisexual men have experienced sexual violence other than rape, compared to 21 percent of heterosexual men.
​
Knowledge is power. Understanding the numbers and how to prevent yourself from becoming a statistic can only help you in the future.

3. It Builds Self-Respect, Self-Worth, Self-Image, and Helps You Feel Empowered

Don’t be afraid to stand up for yourself. There will be times in your life where you are all you have. If you feel someone may harm you or something is outside of your comfort zone, it’s okay to speak up. YOU ARE WORTH THE RISK.

When people are willing to say “no” to things that make them feel uncomfortable, they are taking a positive step to understanding your self-worth. When you can genuinely recognize when a personal injustice is being done to you and you verbalize it, your confidence will skyrocket.
​
Low self-esteem is a thinking disorder in which an individual views him/herself as inadequate, unlovable, and/or incompetent. Dr. Joe Rubino, the creator of the Self-Esteem System, states that 85% of people have low self-esteem. Often low self-worth leads us to believe we are less deserving. 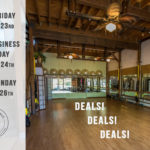 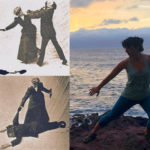 "What is balance of body and mind? It is the consc

Stooped over computers all day, our musculature ac

"For me, becoming isn’t about arriving somewhere

“Through the Pilates Method of Body Conditioning

What are you waiting for? A class with Tara is jus

Come take class with Ali on Thursday's @ Body In B

Come and incorporate some movement in your life, w

Carol grew up in Ontario, Canada, moved to Central